This is a large fine early 1900s landscape two young girls sitting on the bank of the river Mawddach near the town of ’Dolgellau, in North Wales’ by the celebrated British artist, William Henry Mander (1850-1922). Dolgellau lies near the foot of Cader Idris in the south of the Snowdonia National Park. This superb work is signed and dated by the artist, and hangs in a magnificent original 19th century English Baroque gilt frame.

William Henry Mander was one of the principle artists of late 19th century Birmingham or Midlands School of landscape artists that included Benjamin Williams Leader, David Bates, George Turner, George William Mote and Frederick Henshaw. Like many of his contemporaries he became fascinated by the wild beauty of North Wales and lived in Dollgelau between 1899 and 1906, making the painting being sold here one of the last he painted in the area. 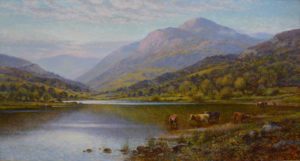 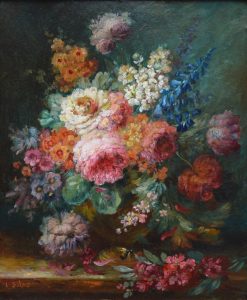 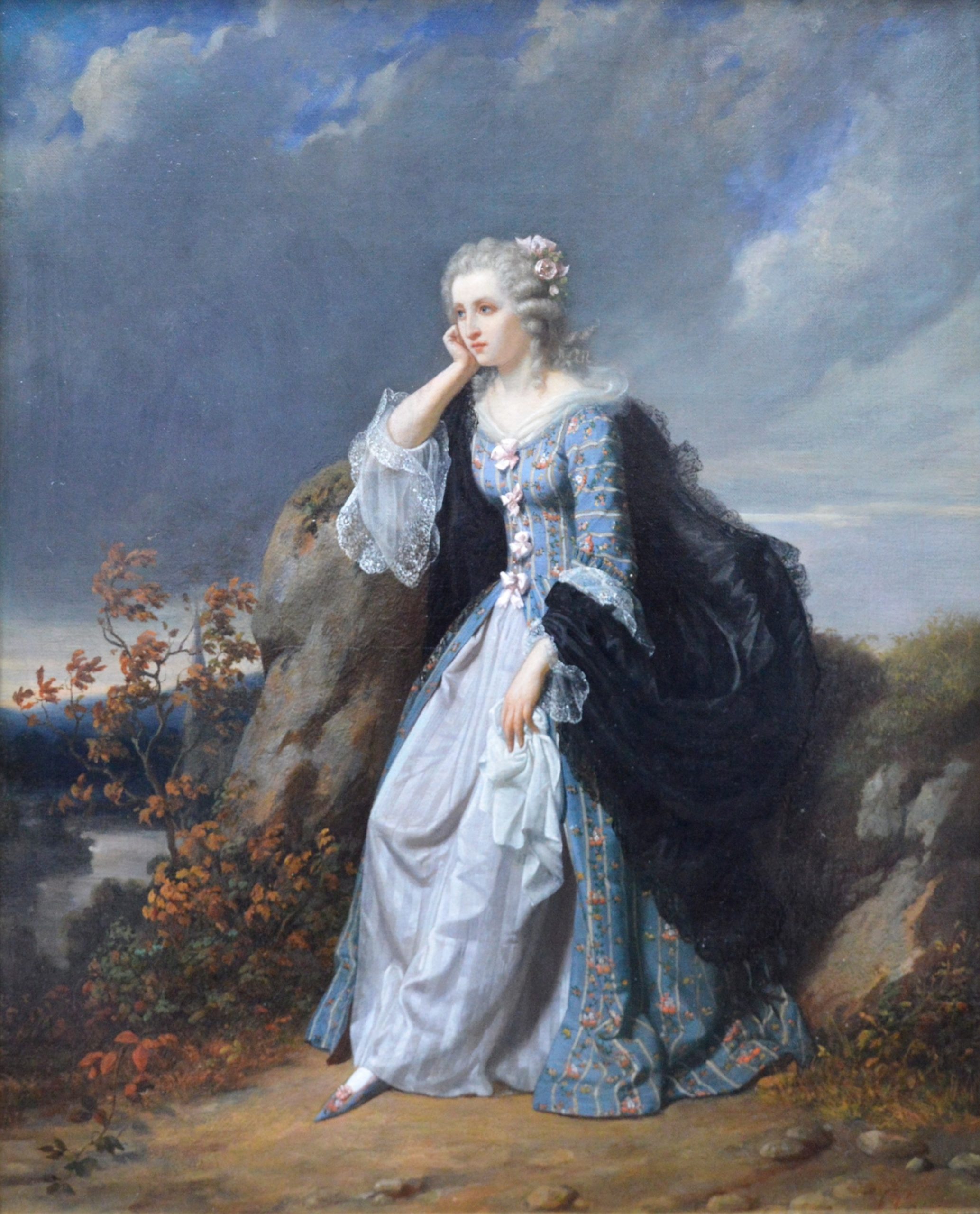 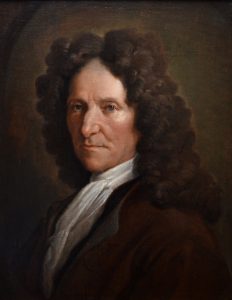